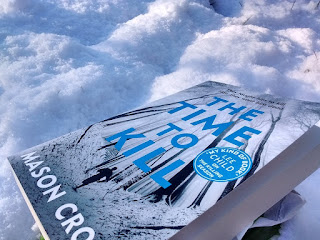 Focus on the sweet spot: you want familiarity to build content, not contempt. If the reader can recite the plot of the next book before it’s published, you need to mix things up a little.
Posted by Mason Cross at 10:05