Hot on the heels of the excellent cover for the hardback of The Samaritan, I'm pleased to unveil the all-new paperback cover of The Killing Season! 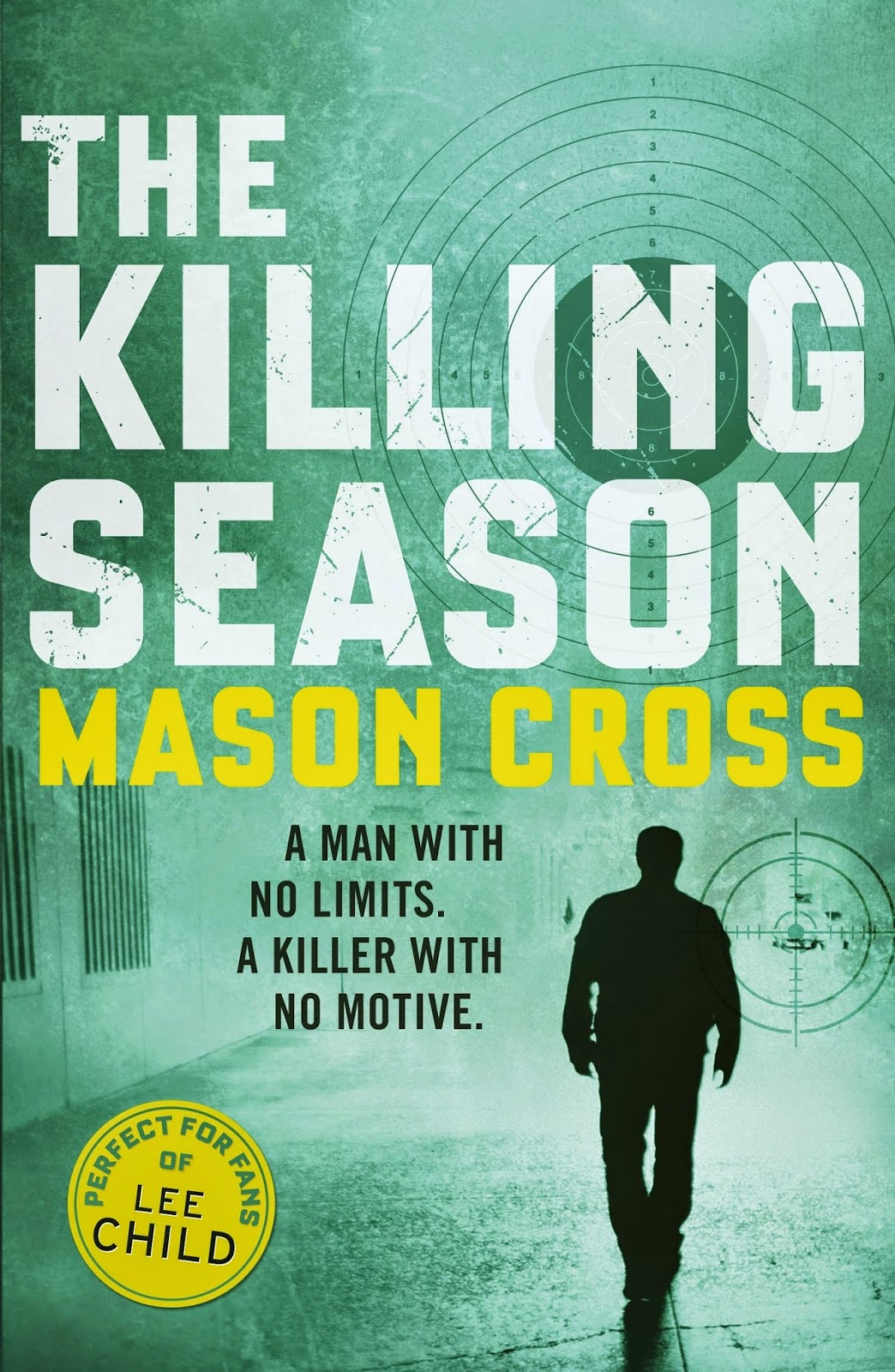 Mass-market paperback is quite a different market to the hardback/trade release, which basically tends to be available primarily in Waterstones, Amazon and other dedicated bookshops. With the paperback release, we're going after a much bigger potential market, hence the slightly more commercial redesign.

I really like it - you can't mistake it for anything else but a thriller, but it balances commercial concerns with an attention-grabbing design and colour scheme that's sure to stick out on the shelves. I'm not sure how Lee Child will feel about being associated with me, but as a huge fan of Lee, it's a nice comparison from my side.

The paperback is out in the UK on April 9, 2015 (which, although less than six months away, sounds like a date in some far-flung dystopic future) and is available for pre-order now.

While I'm on the subject of Killing Season, in addition to the UK giveaway that's currently running on Goodreads to win a signed copy, I've just found out my US publisher Pegasus is also giving US readers a chance to win a copy as well. So if you want to win a copy in the UK you can go here, and if you're across the pond go here.

The UK promotion finishes 30 November, and the deadline is 15 December in the US. Happy reading...
Posted by Mason Cross at 13:33 No comments: 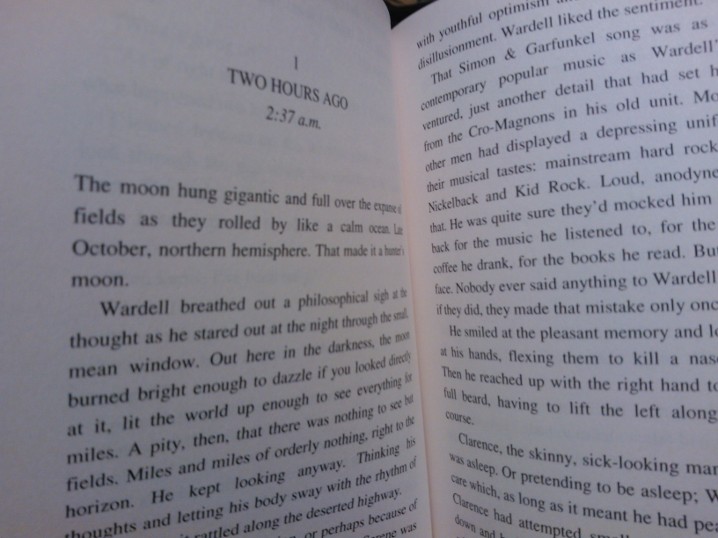 Having said that, you should never lose sight of the fact that you’re targeting the reader’s gut, not their brain. The plot should stand up to scrutiny, but the technical work should never overwhelm the desire to tell a good story.
Posted by Mason Cross at 13:21 1 comment: