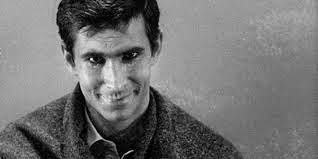 Unless, of course, she isn't quite herself today…
Posted by Mason Cross at 15:09