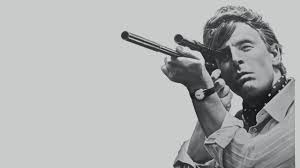 And yet, it doesn't feel like fiction.
Posted by Mason Cross at 11:00